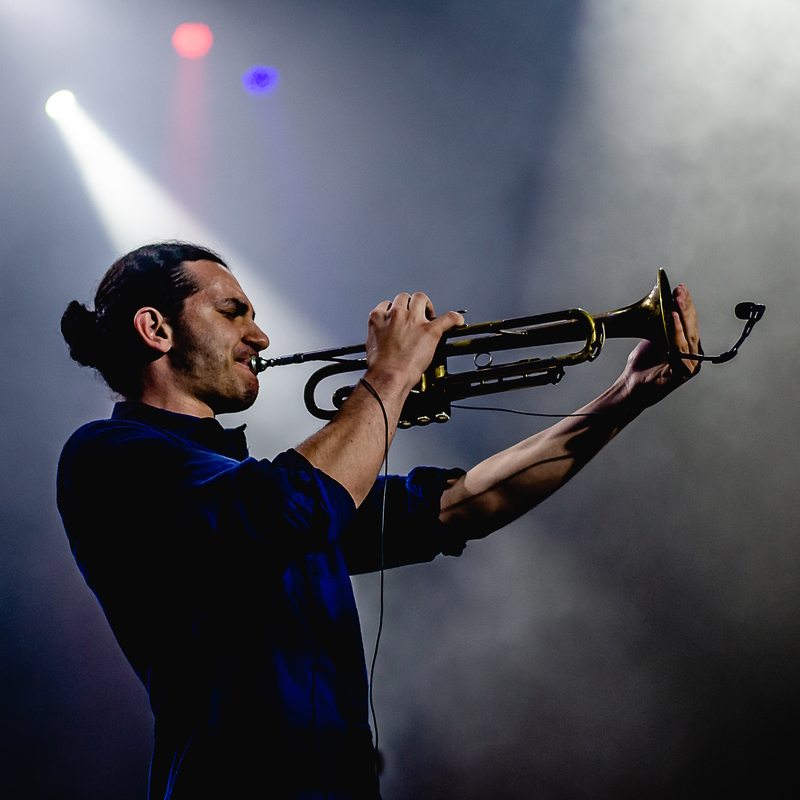 Sammy Haig is a trumpet player, producer, and songwriter. Originally from Cleveland, Ohio, he graduated from the IU Jacobs School of Music and is currently signed to Hallwood Media.
His music and content has recieved over 50 million views, he has shared the stage with talent such as Bootsy Collins, and his debut EP, Cucumber, has recieved acclaim from many music outlets.